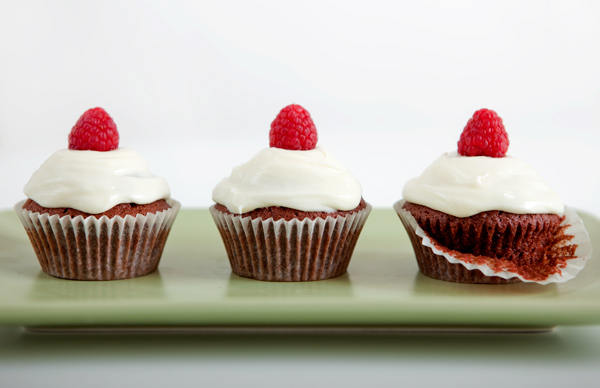 This Valentines day, why spend your money on a restaurant full of other couples?  Instead, splurge on a few nice bottles of wine and cook up a romantic feast for two. These sexy recipes are the key ingredients for a memorable evening…

Pomegranate, Walnut and Radicchio salad with Clementine Vinaigrette – Both Aphrodite and Persephone were associated with the pomegranate which are considered sacred in many cultures as a symbol of fertility. Some argue that the forbidden fruit of the Bible was not apple at all, but a pomegranate fruit.

Asparagus Tart – Asparagus is considered an aphrodisiac because, besides its suggestive shape, it contains abundant vitamin E which stimulates hormones like testosterone, estrogen, and progesterone.

Beet Risotto with Watercress and Jerusalem Artichoke Chips – Beets have been praised as an aphrodisiac since ancient times, evidence of which can be found in the suggestive murals on the ruins of Pompeii.

Cheesecake with Stawberries– In ancient Rome, strawberries were considered symbols of Venus. In the French countryside there was once a custom of serving cold strawberry soup to newlyweds to “heat up” the honeymoon.

Spicy Nutella and Pequin Pepper Truffles – The Aztecs were the first to link the cocoa bean to sexual desire, but definitely not the last. Chocolate contains both tryptophan (a brain chemical involved in sexual arousal), and phenylethylamine (which is released in the brain when people fall in love). Chili peppers, too, are considered potent aphrodisiacs because of their ability to raise the heart rate, release endorphines and increase the sensitivity of nerve endings.

French 95 Cocktail – Alcohol is known to relieve shyness and inhibitions while increasing sexual desire… as long as you don’t have a a few too many. A puking or passed-out date is never attractive.